Miguel Lozano is a professional freediver who specialises in depth disciplines. He took silver medals twice in two of the three depth disciplines (Constant No Fins and Free Immersion) in the AIDA World Depth Championships in Cyprus in 2015.
In 2016 he performed a 122 metres Free Immersion dive at the Caribean Cup Competition in the Roatán (Honduras), an achievement that today ranks him as the second deepest person in the world in this discipline, just 5 metres short of the current world record (-127m).He was also the first Spaniard to reach a depth of 100mts in Constant Weight (CWT) and 83mts in Constant No Fins (CNF). 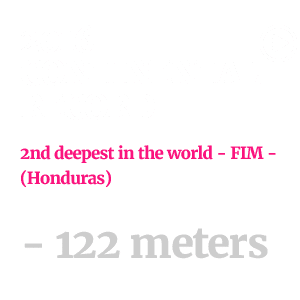 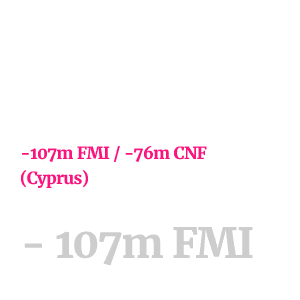 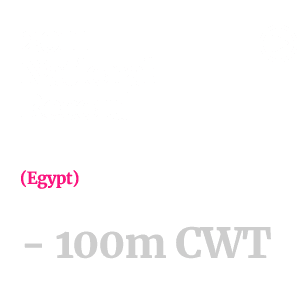 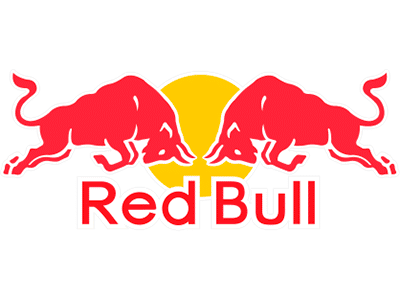 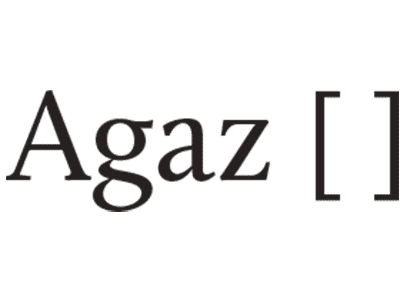